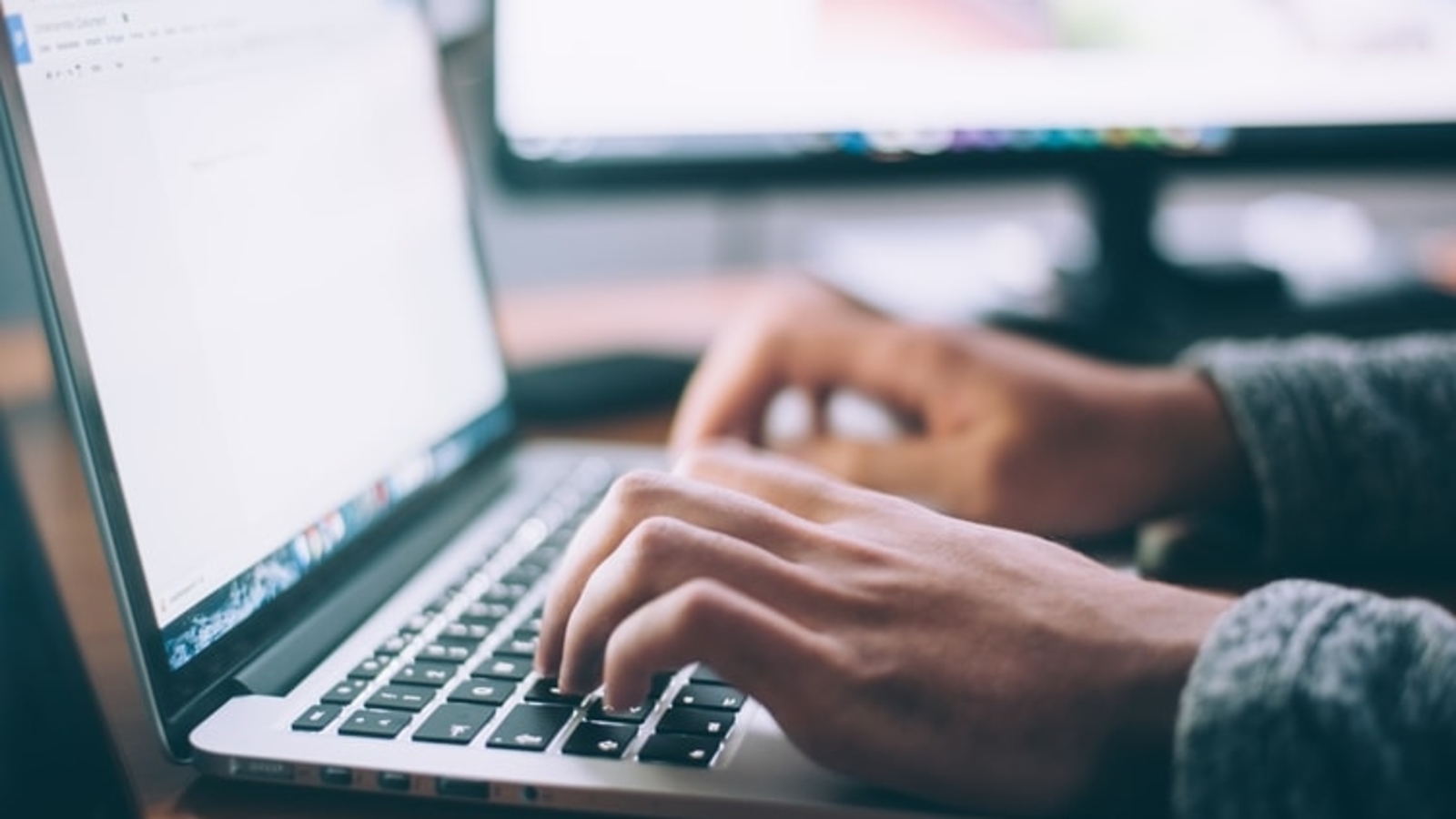 Travelers Should Trust Instincts Rather than Algorithms When Booking Hotels Online: Study | To travel

In a recent study, researchers found that travelers looking to book a hotel should trust their instincts instead of relying on computer algorithms to find fake reviews. The research, conducted by the University of York in collaboration with Nanyang Technological University in Singapore, shows the challenges of â€œfakeâ€ online reviews for users and computer algorithms. This suggests that greater awareness of the linguistic characteristics of â€œfakeâ€ reviews can enable online users to distinguish â€œtrueâ€ from â€œfakeâ€ on their own.

“Businesses can now use computer algorithms to distinguish ‘fake’ from ‘real’ with a good level of precision, but the extent to which corporate websites use these algorithms is unclear and some reviews ‘fake’ pass through the net.

“We wanted to understand if human analysis was able to fill this gap and if more could be done to educate online users on how to approach these critiques.”

The researchers asked 380 people to answer questions about three hotel reviews – some genuine, some fake – based on their perception of the reviews. Users could rely on the same cues that computer algorithms use to discern “bogus” reviews, which include the number of superlatives in the review, the level of detail if it was easy to read and seemed non-committal.

For those who were already skeptical of online reviews, this was a relatively straightforward task, but most could not identify factors such as ‘easy to read’ and ‘no obligation’ such as a computer algorithm would. In the absence of this skill, the participants relied on â€œinstinctâ€.

Dr Banerjee said: “The results have been surprisingly effective. We often assume that the human brain is not up to the level of a computer, but in reality there are some things we can do to train it. mind to approach certain aspects of life differently. â€As a result of this study, we recommend that people curb their instincts for truth and deception – the tendency to approach online content assuming everything to be true or false, respectively – because neither of the two methods works in the online environment.

â€œOnline users often fail to spot fake reviews because they don’t proactively look for clues of deception. There is a need to change this habit of reading reviews by default, and if the habit of reading reviews is practiced long enough, they will eventually have instinctive instincts for spotting false reviews. â€The research also reminds companies that ethical standards must be respected to ensure that authentic experiences of their services are reflected online.

This story was posted from a feed with no text editing. Only the title has been changed.