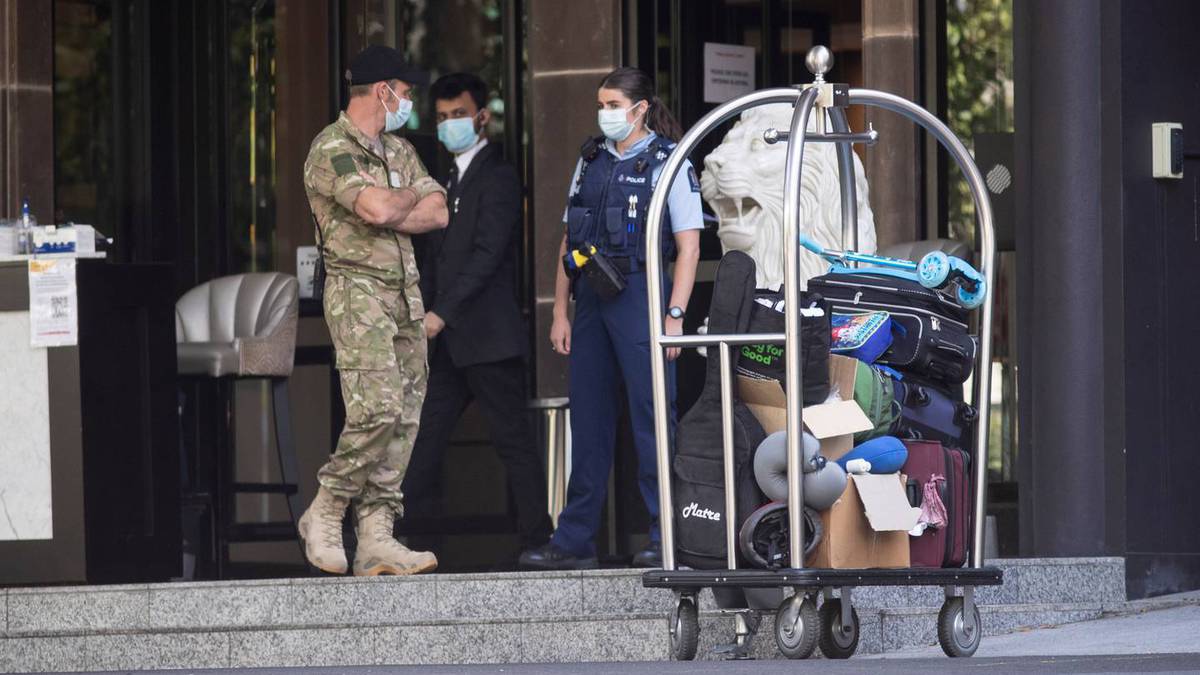 Bloomfield said there would be some changes to the reporting of Covid-related deaths. Video / NZ Herald

Some MIQ hotel workers are considering a strike after learning that their $80 weekly allowances would disappear by the end of June.

Unite Union said workers were appalled that no one in government told them about the detailed MIQ cut before they read about it in today’s Herald.

The MIQ leader said today that a trade union coalition was being kept informed of developments.

Negotiations were underway but a strike was seriously considered, the union said.

Only four hotels out of 32 will remain in the MIQ network from the end of June.

Rydges in Downtown Auckland will be released even earlier, ending its stint at MIQ on April 30.

Shanna Reeder, lead organizer at Hotel Unite, said everyone knew MIQ was likely to be liquidated this year.

But she said officials gave no further details until an embargoed press release was sent last night from the office of Covid-19 Response Minister Chris Hipkins.

“They certainly hadn’t been given a date.”

She said hundreds of hotel workers received allowances of around $80 a week to work at MIQ hotels.

Those allowances would disappear when managed isolation ends, Reeder said.

“They would have appreciated a warning. It’s not a total surprise. I would have just expected their employer to tell them this information, not find it in a newspaper.”

Reeder said he met with MIQ representatives last Tuesday, who were asked about timelines or details of MIQ’s closure, and who did not provide answers.

Bunny said Unite was a member of CTU and the contact was to notify unions of the likely announcement this week.

He said the department had also contacted the Civil Service Association to inform them ahead of the announcement.

“Today’s announcement from the government gives us confidence to enter into negotiations with our partners to consolidate and plan for the future,” Bunny added.

“We will now begin discussions with the facilities and our workforce about their future. Some facilities are still required for some groups over the next few months.”

Meanwhile, Prime Minister Jacinda Ardern has announced a pin award which will recognize people who have contributed to the Covid-19 response.

The first winners will be MIQ staff.

Reeder said the timing of the award announcement seemed odd as low-wage workers were set to lose MIQ benefits.

“The government is broadcasting the news and saying it’s okay because you’re getting a badge…it kinda hurts people. It doesn’t go far as a sweetener.”