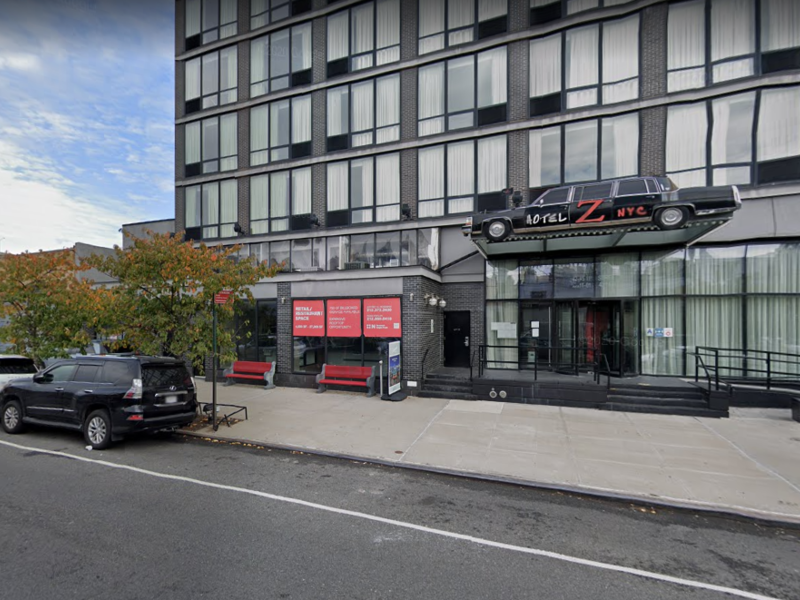 The 11-story building once housed the Z NYC Hotel, but is no longer open. Merchants Hospitality leased space in the building to hotel startup Sonder in January 2020, but Sonder ended its lease that summer, and Merchants sued the company for about $2.5 million, documents show. judicial. The case is in the Supreme Count state in Manhattan.

Merchants Hospitality’s other New York properties include restaurants Art Bar in the West Village and Industry Kitchen in Lower Manhattan, according to the company’s website.

Other recent investment sales in Queens include the bulk purchase of a $22.5 million condo by Glacier Equities at 148-09 Northern Blvd. in Flushing, 21st Century Storage’s approximately $18.2 million purchase of 47-30 29th St. in Long Island City and Star of David Funeral Home’s $17.5 million purchase of 55- 03 Myrtle Ave. at Ridgewood.

New York saw about $21.4 billion in investment sales from 2,579 deals in 2020, according to a New York Real Estate Board report. Both figures were down significantly from the previous year, according to the report.

Momentum in hotel bookings tops 60% globally as Europe wakes up