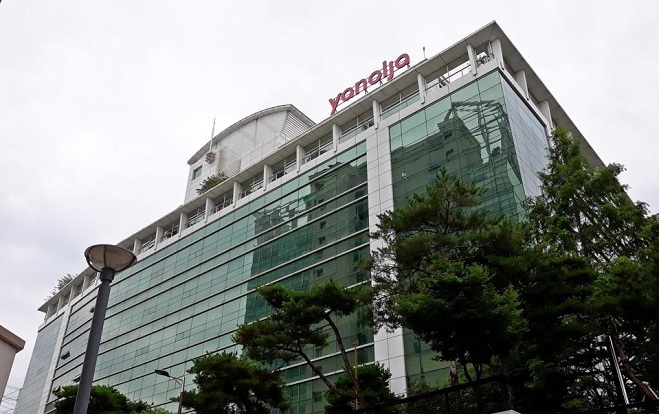 The Seoul Central District Court ordered Good Choice Company (GCC), the operator of the hotel reservation platform of the same name, to pay compensation of 1 billion won (US $ 850,000) to Yanolja for stealing a large amount of information about partner accommodations from the latter five years ago.

The court also banned GCC from duplicating, distributing, transferring, selling and storing information about Yanolja’s partner housing across the country.

Yanolja filed a civil action in 2018 after alleging that GCC stole a huge amount of data about its partners’ homes from its computer server in 2016.

“The officers and employees of the defendant used the accommodation information of the plaintiff’s partners in violation of fair business practices and the order of competition, even though they knew that their act was injurious to the business interests of the plaintiff. “, said the court.

It rejected the defendant’s claim that the information gathered from Yanolja was of little value, while asserting that the amount of compensation was determined taking into account the plaintiff’s annual staff costs within its commercial service.

Meanwhile, in a relevant criminal trial, CCG officials were initially convicted of information theft by a district court in March 2019, but were later acquitted by an appeals court later. .

The appeals court ruled that Yanolja did not appear to have withheld the information or kept it private. The case has since been appealed to the Supreme Court.