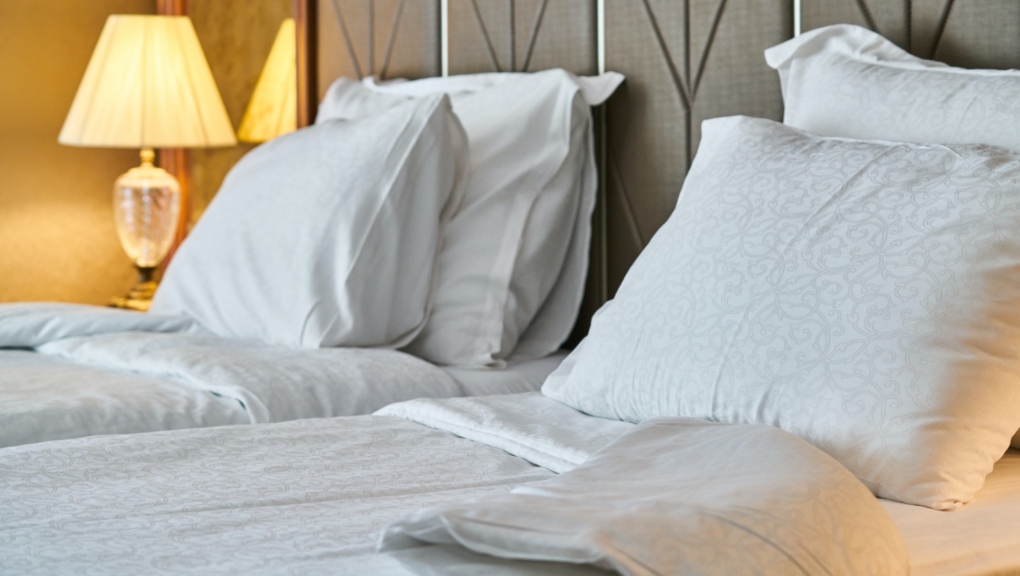 When you search for a hotel on the internet, you might think that you are dealing directly with the hotel when it may be a third party booking site.

These websites will allow you to book a room, but they can also charge you high fees of up to hundreds of dollars.

“I was totally shocked and couldn’t even believe it happened,” said Stephanie Blank of Oakville.

Blank, who is caring for her parents, has planned a three-day getaway to Port Dover, Ontario. last month.

When she checked out of the Best Western Little River Inn, she saw an additional charge of $187 charged by a third-party website.

“I’m caring full time for two parents, one with cancer and the other with dementia. My full time job has been caring for them for eight years now,” said Blank.

Blank said when she checked out of the hotel, she was charged for three nights at a cost of $403, a HotelValues.com booking fee of $187 bringing the total to $590.

Blank said she thought when she booked her room online she was dealing directly with the hotel, but that was not the case.

“I didn’t realize after the fact that it wasn’t the Best Western I was dealing with, it was a third-party website, but it was made to look like Best Western,” said Blank.

Blank said when she contacted the HotelValues.com website, she said she couldn’t reach anyone.

“I tried to talk to someone, but nobody wanted to come on the phone. All I got was answering machines,” Blank said.

CTV News Toronto emailed HotelValues.com, but the email bounced. When we called a hotline number, we were hung up twice.

There are negative reviews of the website online and others who have also complained that they also think they are dealing directly with a hotel and not a third party.

Blank said she had learned a lesson and warned others “to be very careful when booking online that you are dealing directly with the hotel and not a third party”.

When looking for a hotel, don’t click on the first link that appears, deal only with reputable websites that don’t charge extra, and consider calling the hotel directly.

“You don’t want to be in a situation like mine when you’re completely caught out and overcharged for your hotel stay,” Blank said.

A study in the United States found that one in four American travelers say they have been misled by third-party websites.

Not only might you have to pay more charges, but you might also not be able to cancel a room if you change your plans.

Coronavirus: mobile units to launch the vaccination of hotel staff on Saturday