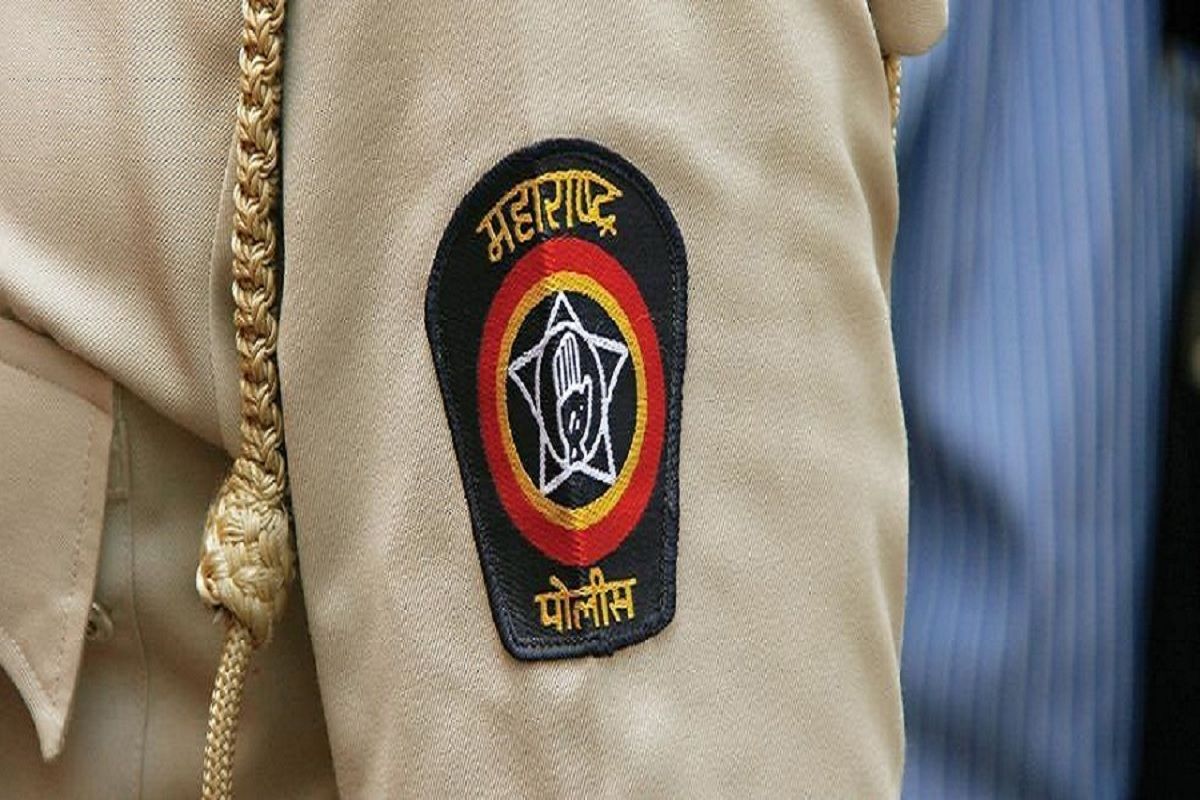 Mumbai: An assistant police inspector from the Vakola police station in Santacruz (east) was filmed assaulting hotel staff, for allegedly refusing to serve food and alcohol after midnight, platforms have reported of information. A departmental investigation has been ordered against the officer, Vikram Patil, after video of the incident surfaced on social media.Also Read – Maharashtra government to soon reduce VAT on fuel, announces CM Eknath Shinde

The incident happened at the ‘Swagat’ restaurant near the Vakola police station in Santacruz East around 12:30 p.m. Thursday. According to witnesses, Vikram Patil entered the restaurant from the kitchen and asked for food. He appeared to be drunk, witnesses said. The manager, Ganesh Patil, told Inspector Patil that the kitchen was closed because it was around 12:35 p.m., but that didn’t stop the policeman, who got angry and started swearing . Reaching the counter, the policeman punched the manager repeatedly, refusing to listen to him. ALSO READ – On camera: Leopard strays into residential building in Mumbai’s Aarey settlement; Netizens worry over Maha government’s decision to resume metro hangar project

Other restaurant workers dragged the cop away and restrained him, but he managed to hit the manager multiple times. According to the unrecognizable complaint filed by Vakola police under IPC Section 323 (wilfully causing injury), Vikram Patil assaulted staff for refusing to serve food and alcohol, according to informations. Read also – Rains in Mumbai: 4 houses collapse in the Chunabhatti region, the city will receive “extremely heavy” rains today | Main developments