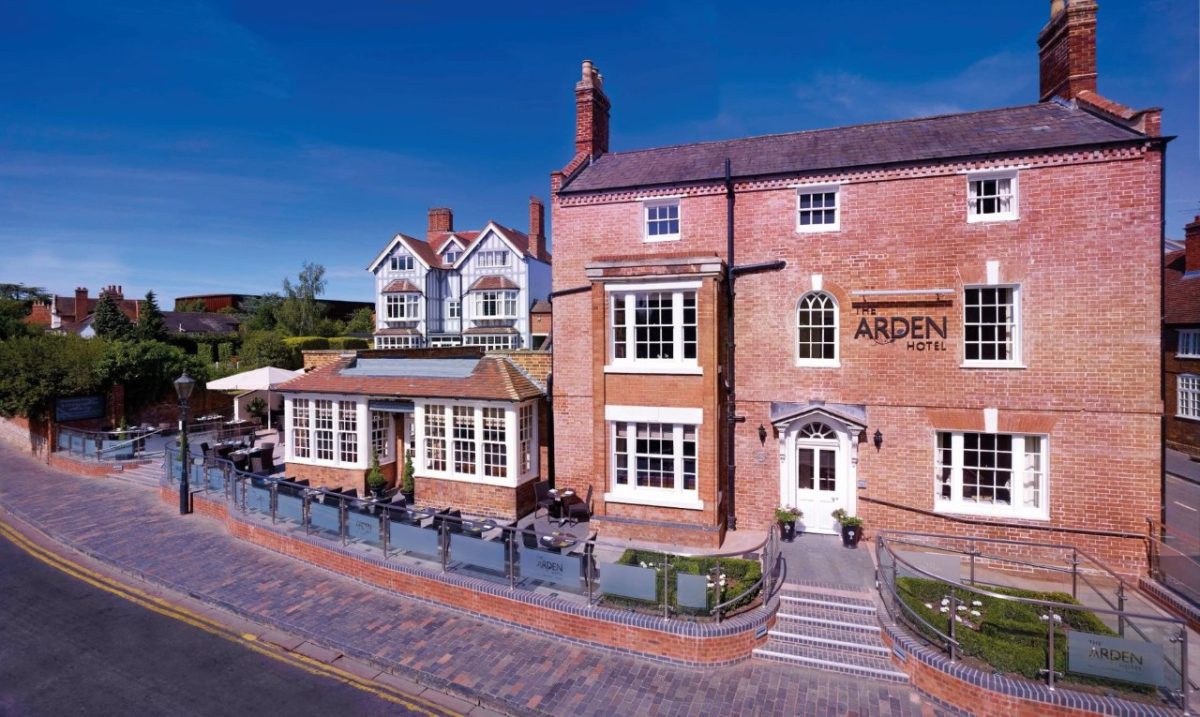 Hotel staff get 14% pay rise as cost of living soars

STAFF at two hotels in south Warwickshire have given a pay rise of up to 14% in response to the growing cost of living crisis and recruitment challenges.

The Eden Hotel Collection announced the second of two raises in the space of six months, representing the largest increases in staff pay it has ever given, which increased pay by more than 350 employees across the country and has also been weighted to support those at the bottom of the pay scale.

The company – which owns the Arden Hotel in Stratford and the Mallory Court Hotel in Leamington – said the increases were made to account for the rising cost of living as UK inflation hit its peak. highest level in 40 years and to help maintain a competitive salary. at a time of national recruitment difficulties in the hospitality sector.

A new employee wellbeing strategy is also being launched by the company in August, which will include information sessions as well as a very broad focus on brand and employee experience for its workforce, with the first focusing on financial well-being to support the cost of living. challenges.

Group chief executive Mark Chambers said: “As an industry we have all been under immense pressure over the past two years, but as we now emerge from the pandemic, the rising cost of living unfortunately imposes a new burden on our workforce.

“Our staff are the foundation of everything we do and so we felt it was important to offer a competitive salary that recognizes the rising cost of living and the impact on day to day living – from l gasoline to energy and food prices – as well as to consider what initiatives we can offer to support our staff.

The Eden Hotel Group also has properties in Cheltenham, Kidderminster and Devon.