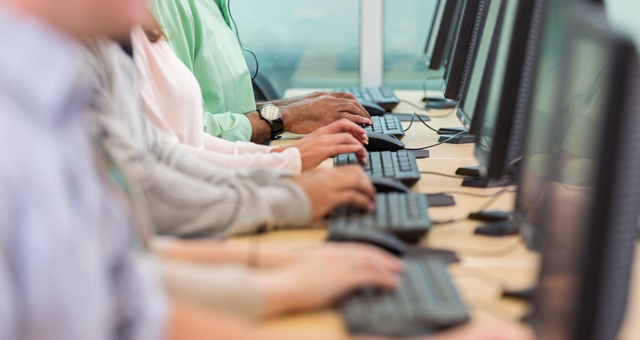 The Australian government will invest A$36.1 million in visa processing to help clear up a colossal backlog of applications that is compounding the country’s severe labor shortage.

A further 500 people will be hired over the next nine months to tackle the backlog allowing more travelers and international workers to enter Australia.

Speaking at the government’s jobs and skills summit on Friday, Minister for Immigration, Citizenship and Multicultural Affairs Andrew Giles said this area of ​​administration had been neglected for too long.

“There were almost a million visas waiting for this government after the elections. Today that number is around 900,000,” Giles said.

An additional 180 staff were assigned to visa processing after the elections, and currently 190 staff are being onboarded, and up to 200 staff are working regular overtime, the minister explained.

Wait times for skilled visas, student visas and working holiday visas have all been reduced since the introduction of more staff, with the latter now being finalized in less than a day.

“The backlog will be cleared,” Giles said. “Wait times will continue to decline… This is the beginning, not the end.”

The industry association, including Tourism Accommodation Australia (TAA), has raised concerns about visa processing delays and the resulting impact on business.

The TAA spoke to federal government ministers ahead of the summit on issues of concern to the industry, including the importance of increasing opportunities to employ mature Australians and helping businesses to hire more apprentices.

“We want to make sure that these subsidies continue for the employer, but also for the employees. It is one thing to increase housing starts, but it is also essential that completions are met. Currently, completion rates for apprenticeships are only 47%, so the more incentive they have to complete their apprenticeship, the better. »

Johnson said the accommodation industry could benefit greatly from the experience of mature workers and hopes the government will remove restrictions preventing them from joining the workforce.

“We have this massive workforce that has been groomed to work if these disincentives – that is, the caps on how much money you can earn as a retiree – are removed,” he said. he declared.

Saudi women excel in hotel management after training in Europe