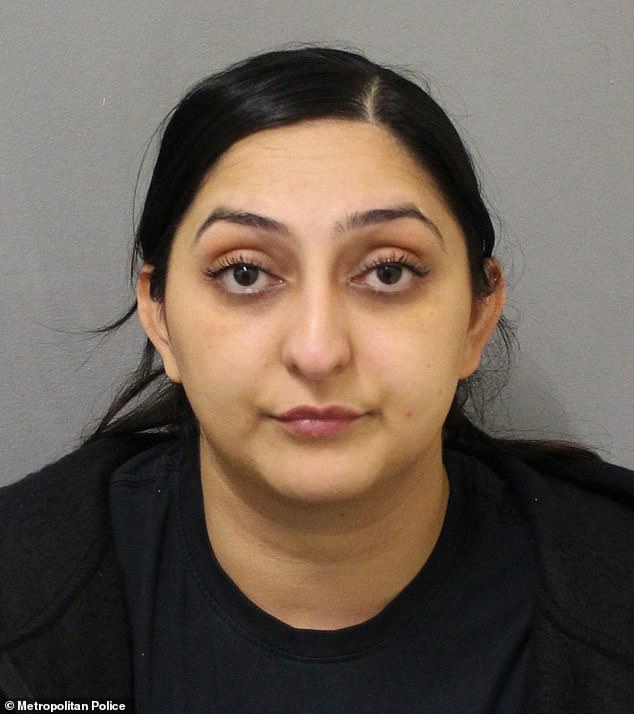 Fraudster tricked hotel staff into packing and handing over £80,000 worth of goods

A fraudster tricked hotel staff into packing and handing over £80,000 worth of belongings belonging to one of her guests

By Jonathan Rose for Mailonline

A fraudster has been convicted after tricking hotel staff into packing and handing over £80,000 worth of belongings belonging to one of their guests.

On the afternoon of October 8, Anwar repeatedly called a hotel in Hackney and pretended to be one of their guests.

She claimed they had a family crisis and needed to leave urgently.

Anwar was so convincing that the staff agreed to pack their belongings worth over £80,000, including a number of luxury branded items.

She arranged for a licensed mini-taxi to pick up the bags and take them to the Maryland station where an associate was waiting for them.

The guests returned to their rooms and reported the theft the next morning.

Detectives launched an investigation and were able to track the taxi’s movements and identify the driver.

He told officers where he had left the bags and gave a description of a man waiting for him.

Phone records provided officers with the cell phone number that had been used to make the calls.

She was arrested and later charged on November 11. 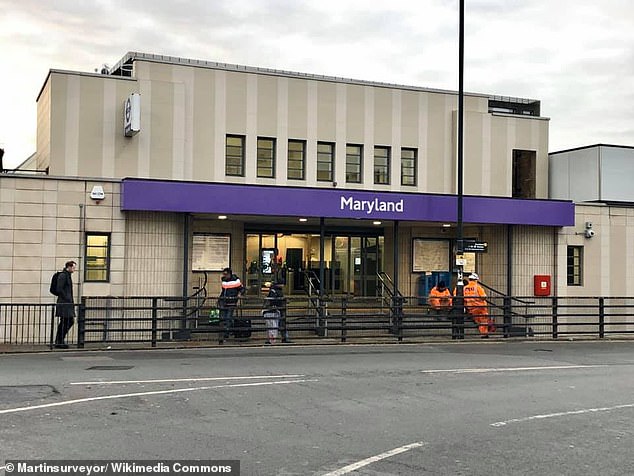 She organized a licensed mini-taxi to pick up the bags and take them to the Maryland station (pictured) where an associate was waiting for them.

“She managed to trick staff into handing them property – estimated at over £80,000 – which did not belong to her.

“However, her inflated confidence proved to be her downfall as the mobile phone she used to commit her crime was found where she lived.

“I would like to commend the work of my team throughout this investigation. The efforts made to trace the cabin and track the mobile show that we will use all methods and technologies available to us.

Investigations to identify the man who recovered the bags are still ongoing.