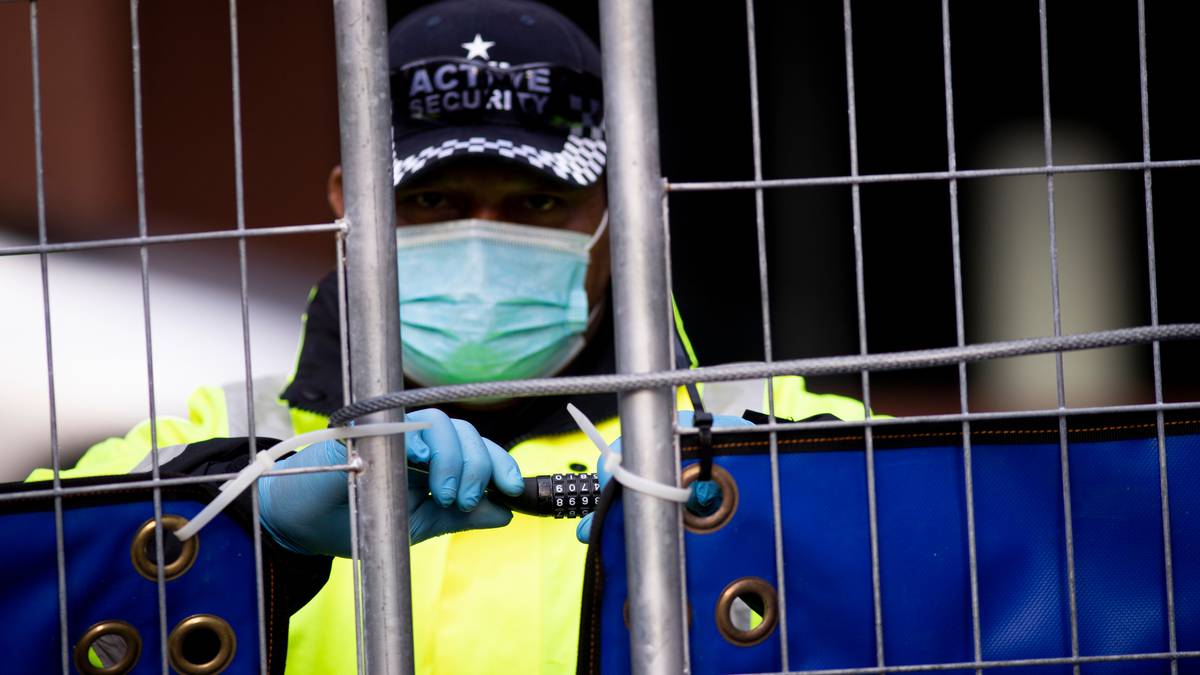 By Katie Todd from RNZ

Staff at MIQ hotels are told not to walk alone – and are given security escorts to visit some clients – due to an increased risk of violence.

Their unions say they are criticized and abused by hotel phones.

A health and safety report presented to the Manukau DHB counties board yesterday indicated that MIQ hotels host a higher rate of people addicted to substances and other social issues.

He said there were now fewer health workers supporting them as resources withdrawn from the country’s health boards in September were returned to their own work zones.

The rest reported more violence and aggression from guests.

“Just recently, over the last month or so, they’ve had people who made them feel pretty scared and angry,” said Shanna Reeder of Unite Union, which represents MIQ hotel workers.

She said this cohort of employees didn’t have to interact with guests in person, but got tricky phone calls from people asking for deliveries to their rooms, then swearing and threatening them.

“Some of the requests are unreasonable, or it is not possible to help the client with this particular issue – so unfortunately clients can become quite abusive towards staff members,” she said.

“It should be borne in mind that these are hotel workers, hotel workers. They are used to dealing with people who might be difficult. But this is a whole different level where people feel genuinely scared and quite intimidated by some of these guests. “

Last month, it emerged that some guests had directed violence against their surroundings, with five rooms damaged at the Jet Park Quarantine hotel.

One had several broken appliances, a torn curtain rod, and holes left in the window and door.

Nurses Society director David Wills said an increase in the number of people sharply transferred to MIQ was at the root of the problem.

Unlike returnees, he said they couldn’t spend weeks or months preparing for their stay.

“These are people who don’t want to be there, and partly they are people who are there in difficult circumstances. A high proportion of them are there because they are contacts of people or because they are, in turn, positive themselves. And a lot of them are anti-vaccine – they wouldn’t be there if they’d been vaccinated in the first place. They have some of the aggressive behaviors that we see. “

However, organizer of the New Zealand Nurses Organization Sharleen Rapoto said it was “really shocking” to learn that violence against nurses had continued, having become a problem ago. months.

She said there had already been many “somewhat concerning” cases of violence against nurses.

“They were cursed, cursed, spat on, kicked, punched, grabbed aggressively and just hurled name names. [at], called names. I know some of our members have been the victims of racist comments. “

Rapoto said MIQ health and safety representatives and welfare advisers had been appointed to address the increase in violence.

He said health workers were “told not to walk upstairs alone” and were given a list of people of interest or “points of interest” in the hotel every day to watch for. .

They “must be escorted by an AVSEC or other security person when checking vital signs or other face-to-face interactions with a POI,” he said.

The report said more staff were being recruited and rosters “managed”.