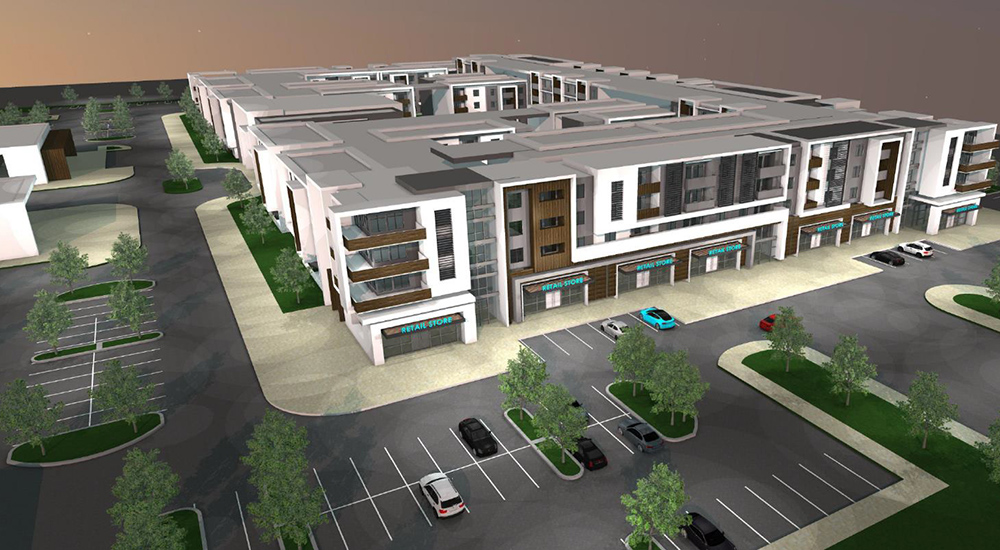 LAS VEGAS (KLAS) — A “new concept” hotel property is underway near Allegiant Stadium, and 8 News Now spoke to area business owners, who called the project a chance for a big hit. economic thumb.

The “Otonomus Las Vegas” is expected to rise at the intersection of Russell Road and Decatur Boulevard, according to the AHC Capital Holdings website. It is described as a traditional hotel style, combined with an Airbnb collaboration.

Locals told 8 News Now it’s another day, with another chance for Las Vegas to grow.

The four- to five-story, 303-room property is a few blocks from Allegiant Stadium, and Brian Slipock, owner of Jackson’s Bar & Grill around the corner, calls it a new opportunity.

“There’s just going to be additional volume and business for us,” Slipock said. “Which is great for employees and staff.”

Slipock told 8 News Now that events at Allegiant Stadium have increased foot traffic by around 30% over the past few years.

However, he believes that this kind of project will bring in an even different clientele.

“Not only will there be construction people who have to build it,” Slipock said of the new property. “But after that, people who come to town, stay two, three, four days.”

As for Dresdner, he said that locals are struggling to keep up with our city’s ever-changing skyline.

“I left last year for California,” he concluded. “And when I came back, this whole neighborhood was built up.”

According to the AHC Capital Holdings website, they plan to launch this new hotel concept here in Las Vegas and open different locations around the world.

Veriu will open Punthill’s first property in NSW this month