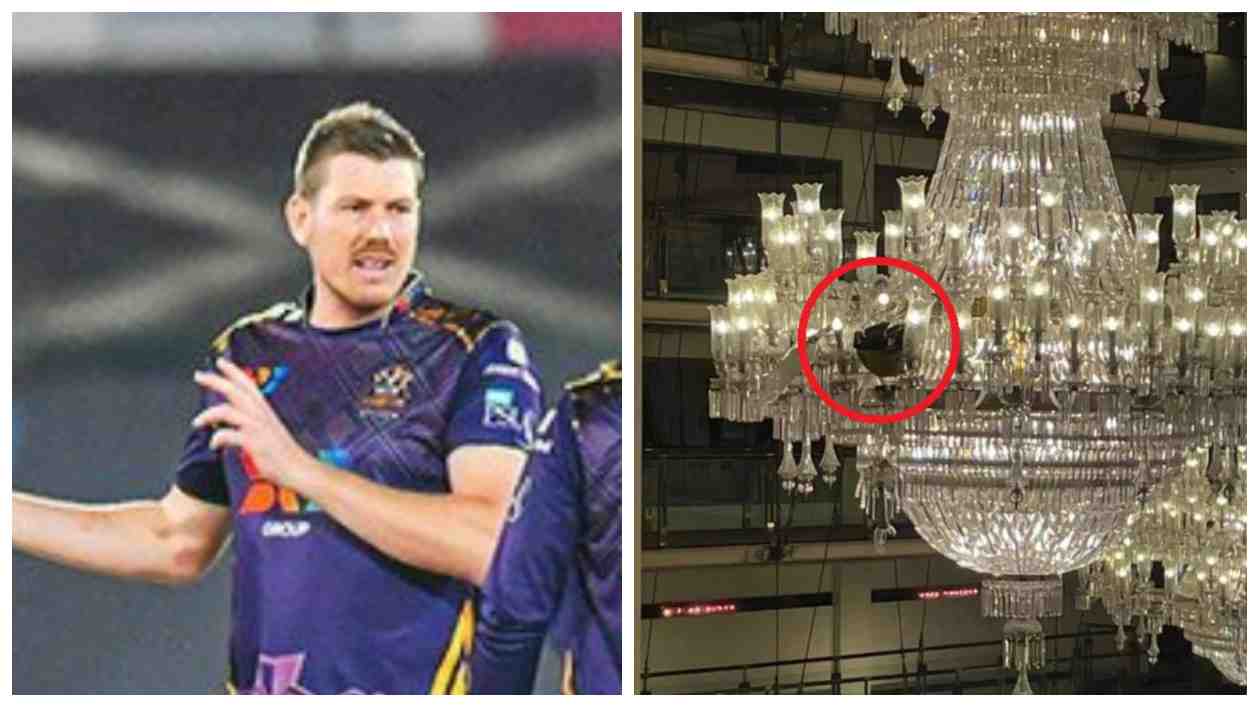 LAHORE: Quetta Gladiators all-around player James Faulkner has withdrawn from the ongoing Pakistan Super League (PSL) and blamed the Pakistan Cricket Board (PCB) for not ‘honouring’ his ‘contractual agreement’.

The Australian cricketer has apologized to Pakistani cricket fans for his withdrawal from the team’s last two games – against Multan Sultans on Friday and tomorrow’s game against Karachi Kings.

“I apologize to Pakistani cricket fans. But unfortunately I had to withdraw from last 2 matches and quit PSL as PCB failed to honor my contract agreement/payments,” he said. he stated in a tweet.

Faulkner blamed the cricket board for continuing to “lie” to him despite his full-time presence in the tournament.

The Australian all-rounder said it “hurts” to leave as he wanted to “help” bring international cricket back to Pakistan.

“It hurts to leave as I wanted to help bring international cricket back to Pakistan because there is so much young talent and the fans are amazing,” Faulkner said.

He claimed that despite his attempts to do so, the treatment he received from the PCB and the PSL leadership had been a “shame”.

“I’m sure you all understand my position,” he added.

“False and misleading accusations”
In response, the PCB said it was aware of Faulkner’s allegations and would issue a detailed statement about them.

Revealing the reason for the row between Faulkner and the PCB, sources have told Geo News that 70% of the amount that was owed to the all-rounder has been credited to his account. However, according to the agreement, the remaining 30% was to be returned to him 40 days after the conclusion of the PSL.

Sources said Faulkner damaged the property of the hotel the PSL teams were staying in and also demanded extra money from the Gladiators.

James Faulkner threw his bat and helmet on a chandelier after a discussion with a PCB official.

“Prior to departure and under the influence of alcohol, he damaged PC hotel property and had to pay damages upon departure,” the sources said.

At Lahore immigration, the sources said, he again misbehaved with security personnel who had already referred the matter to higher authorities.

James Faulkner’s performance in PSL
Faulkner fell short in this edition of the PSL for Quetta Gladiators.

The all-rounder failed to deliver the ball and cast costly spells.

In the last game against Islamabad United, he gave up 47 runs and took two wickets.

Faulkner’s best performance came against Multan Sultans, where he took a wicket at the expense of 22 runs and scored 30 runs. (GEOTV)